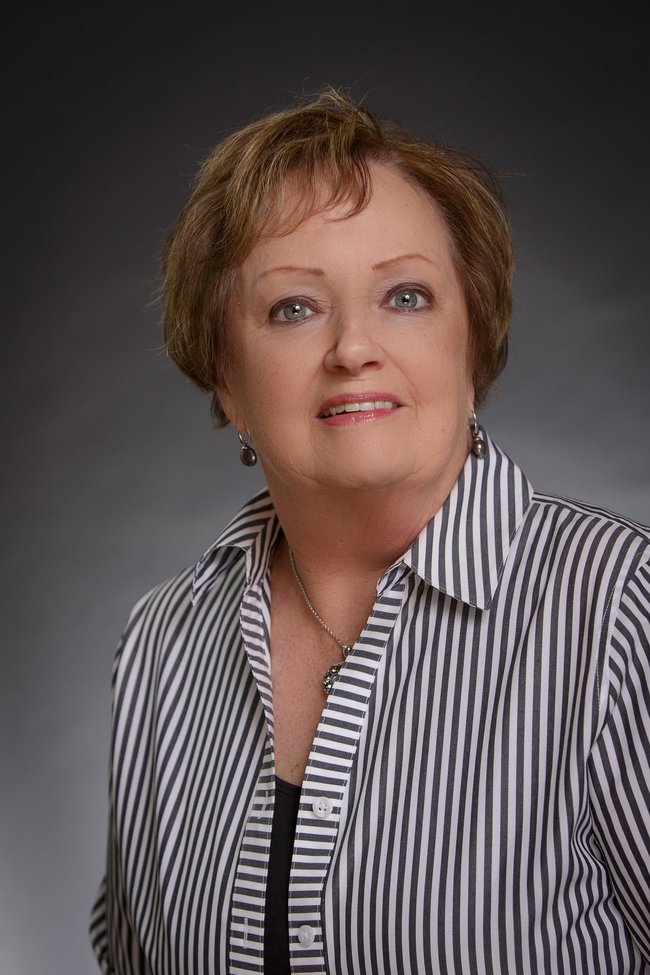 Marty was born in St. Petersburg, FL.  She moved to Georgia in 1964 and was first licensed in Georgia in 1970, where she completed the GRI designation.  She moved to Dothan in 1975 and got her Alabama Brokers license.  She opened Key Realty in 1980 and then bought the Century 21 franchise in 1984 and became C21 Key Realty.  Marty also served as President of the Dothan Association of Realtors in 1986 and was named Realtor of the Year in 1987, served on several State Committees for AAR and currently serves on /the Salvation Army Advisory Board, Dothan Corp. Marty is married to Jerry Tadlock and together they have 6 children and 9 grandchildren. She is a member of Dothan First Assembly, where she teaches an adult Sunday School Class.