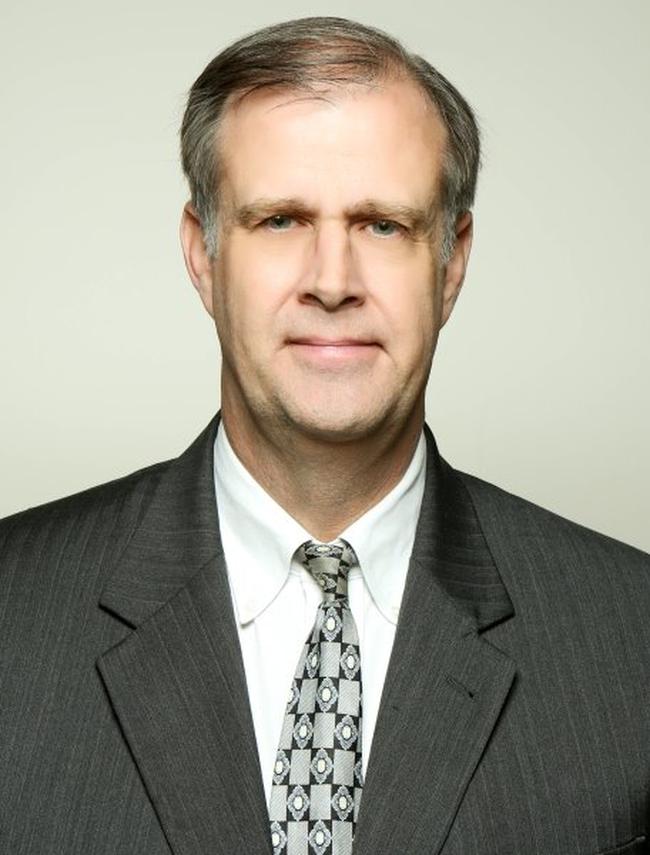 Hudson was born and raised in Jacksonville, Florida and has been living in Dothan, AL. since 2001. Hudson served in the United States Marine Corps Reserve from 1982-1986. He has been married to his wife, Melva, for 26 years. They have one son named Nathaniel. He played the trombone in the First Baptist Church Orchestra from 1981-2000.  Hudson was an assistant in his son's Boy Scout Troop 106 from 2011-2018. He has been a real estate agent since 2014. Hudson believes that for most people purchasing a house is their biggest investment and should treated as such.